The mind is everything. What you think you become.
Buddha

Why can’t the consciousness movement be stopped? Why will our psychic and spiritual and collective evolution continue to develop at an increasingly rapid and sophisticated rate? Why can’t it, why won’t it be stomped out by anyone or anything?

The consciousness movement cannot be stopped because it is the definition of decentralized.

How does one go about crushing consciousness, or dominating the group mind, when it cannot be located? Impossible! We are individuals with no leaders, and together we form an unseen tribe that expands and illuminates whatever it touches. Consciousness is the ultimate in decentralized organization, for its form knows no bounds. 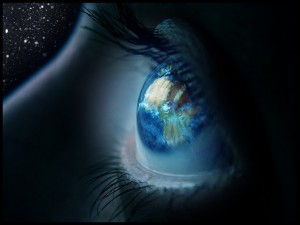 Friends, and families, and humans of all ages, you sense each other beyond words now, don’t you? We all do. Trust in that burning intuition of yours. Trust in that flash of psychic communication. Trust that you read information on all levels at once, and that you are plugged into a group mind that is more than the sum of your own self.

Drop those silly barriers that you have been wanting nothing more than to drop. “Can’t do this, can’t do that, have to do this, have to do that.” Pfff. Act in love, and be free.

Consciousness is cool now kids! So explore and learn and grow and be honest with yourself. Become the movement.

So why can’t it be stopped, this natural movement of consciousness?

Well, those who would see this movement thwarted are too scared to examine it, or even to accept that any part of it is real. Even the word consciousness is banned from objective study.

Meanwhile the subjective agents of consciousness continue to look on, and when we look it looks right back. We are a part of it, but we are not all of it, and even we could not tell you where it is, or what it all means. 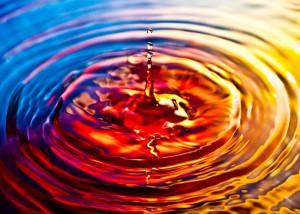 There’s no stopping the consciousness movement. How can anyone stop something that cannot even be fully understood? If there were sides we would be winning, but consciousness is One, and by God it will move.

Warning: count(): Parameter must be an array or an object that implements Countable in /homepages/36/d404756469/htdocs/FractalPanda/wp-includes/class-wp-comment-query.php on line 399

3 Powerful Plant Medicines You Might Never Have Heard Of

Beyond The Diet Fads: 5 Ways To Boost Nutrition